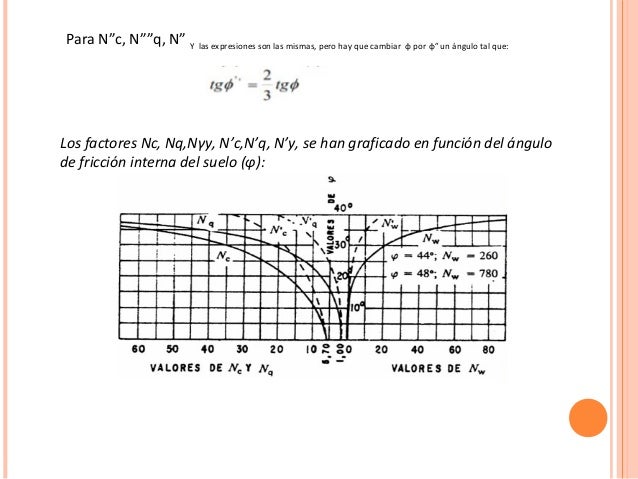 
Show Spoiler
7cb1d79195 Trapped in a lovers triangle and ruthless game of lust, greed, and betrayal we follow one woman&#39;s hypnotic journey to discover her true self… through magic… where everything is an illusion… and nothing is as it seems.
Trapped in a lover&#39;s triangle of lust, greed, and betrayal we follow one woman&#39;s journey to discover her true self… Magic, where everything is an Illusion… and nothing is as it seems.
If you liked the mind bending style of &quot;Momento&quot; you will like &quot;Trance&quot;. Martin Kove gives a colorful performance as Robert Leoni the mafia hit-man/singer and possessive husband to Catherine(Tane McClure)the grand- daughter of a famous magician. The plot thickens as Catherine becomes involved with Taylor Black (Bruce Abbott), a magician that claims to be able to perform real magic. The truly real magic in this film is not so much in the magicians magic and special effects but in the quirky humor and bazaar charactors that propel this story of magic versus reality.
True story, I found myself watching Trance because it&#39;s advertised as a remake of The Mummy. Seriously! Now to be clear I didn&#39;t expect Egypt, I didn&#39;t expect a mummy I just expected some loose adaptation of the plot. <br/><br/>You know, like they&#39;ve done with various Shakespeare tales. Brought it into modern day and adapted it accordingly.<br/><br/>Starring Karate Kids Martin Kove, the one chin that beats Bruce Campbells Mr Robert Z&#39;Dar and Re-Animator star Martin Kove I can confidently say I don&#39;t get it.<br/><br/>Please explain to me how this even references The Mummy let alone is a remake of it?<br/><br/>Essentially it tells the story of a mafia guys girlfriend who finds herself drawn to a mysterious magician who may have ties to her magician father and yadadada.<br/><br/>It looks dated, looks like an early 90&#39;s action flick but contains very little action and the plot looks like its been through the blender repeatedly and has come out missing pieces.<br/><br/>Harmless but dumb ignore the advertising, this is not The Mummy in any shape or form.<br/><br/>The Good:<br/><br/>Some interesting characters<br/><br/>Martin Kove<br/><br/>The Bad:<br/><br/>Lead actress looks plastic<br/><br/>Plot is a mess<br/><br/>Who am I supposed to be rooting for?<br/><br/>Things I Learnt From This Movie:<br/><br/>Can&#39;t……..stop looking………..at the chin!